Action is required now to ensure adequate funding for culture both within Creative Europe and across other programmes.

Creative Europe, along with other programmes, is currently undergoing the process to determine its budget for the next 7 years as part of the Multiannual Financial Framework (MFF) negotiations. Both the Parliament and the Commission have signalled that they are ready to make an effort to reach agreement on the package before the May 2019 European Parliamentary elections.

The Parliament is voting on its draft interim report on the MFF on 14 November, which contains the proposal to double the budget of Creative Europe. Attentions must now be focussed on the Council to ensure their support. The European Council will meet on 13-14 December 2018, when Member States will hold a political debate on the MFF.

To contribute to this endeavour, Culture Action Europe prepared a template letter (also translated into French, German and Dutch) which you can send to your national ministers, particularly your finance minister, foreign affairs minister and culture minister.

You can tailor the letter as necessary for each national context, and may wish to use supporting examples of cultural impact from the Culture Action Europe impact review, the Value and Values of Culture. We have just one month to make our voices heard in the Council, so let us make this much-needed joint effort to secure a fair level of funding for the future of culture in Europe!

Read more about the 1% for Culture Campaign here.

The Green Deal is a pillar of EU policy, to tackle climate change. One of its instruments will regard funding…

Empower your team, get comfortable with not having all the answers, be vulnerable and listen to others. Since the beginning… 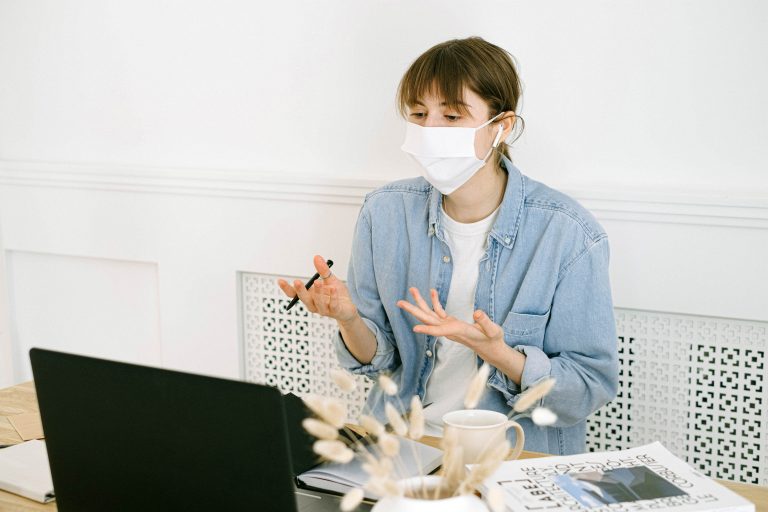 SMEs have been hit hard by Corona. What solutions have they come up with, to minimize setbacks? How are EU…

SERN, the European Network of Regions committed to supporting startups, was presented at the Agorada matchmaking event on Internet of…

On the 15th and 16th January, SERN, together with five European universities, gathered in Porto to launch the project RE-ACT…