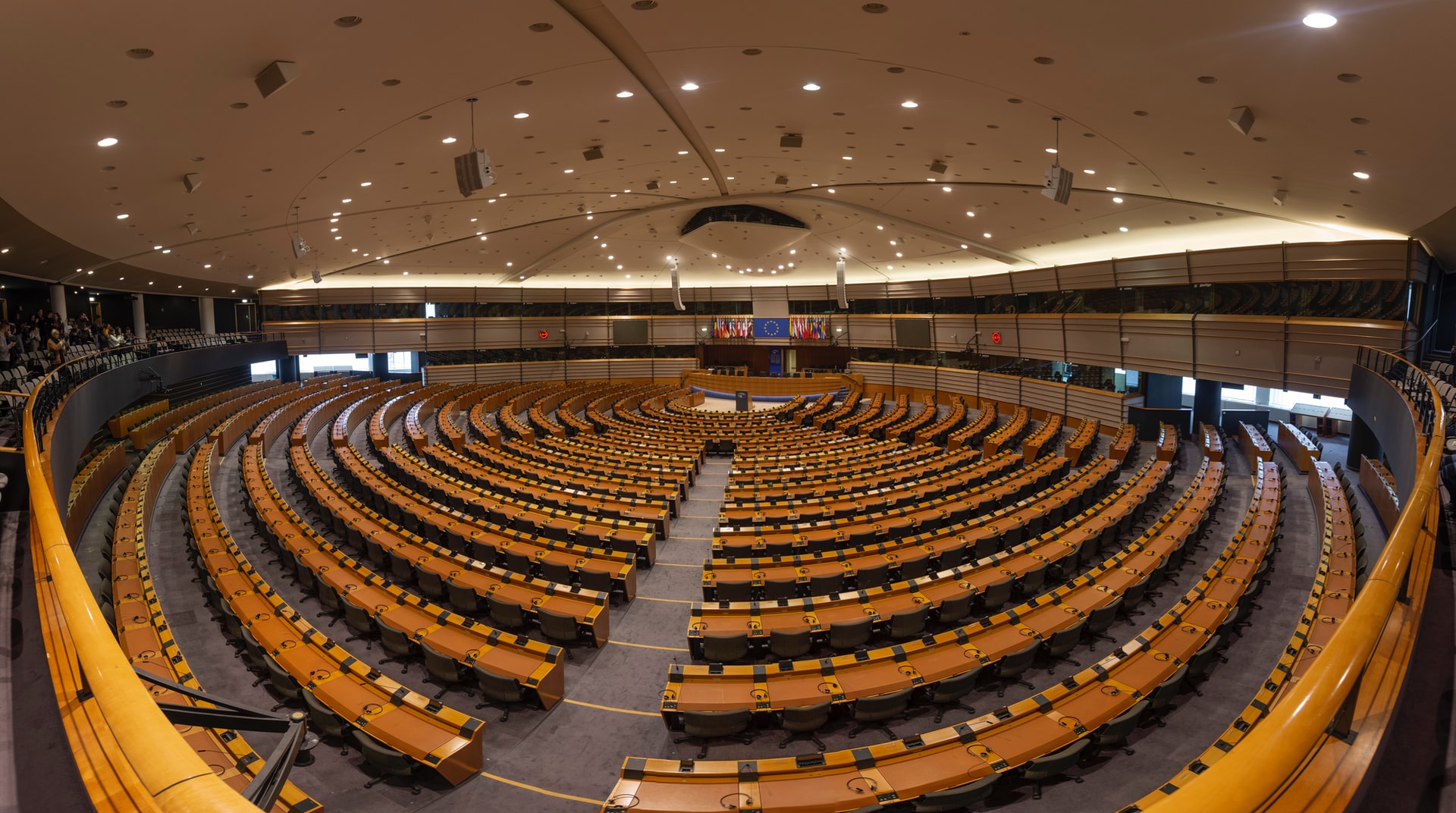 On 3 February 2021, the European Commission held an informal video conference of Competitiveness Ministers. The discussion was in continuation with the EC findings of 30th September on the new European Research Area (ERA).

Above all, ‘The EU is lagging behind its main global competitors in business R&D intensity, in particular in high-tech sectors, and in scaling-up innovative SMEs with negative effects on productivity and competitiveness. This is happening at times when entire sectors will undergo the twin transition and when industrial leadership will rely more than before on pushing further the frontiers of science, mastering deep technologies, and combining digital, physical and biological innovations. Unlocking investment in innovation in business, services as well as in the public sector is critical to reversing this trend, as well as to reinforce Europe’s industrial and technological sovereignty’, as highlighted on the EC communication: A new ERA for Research and Innovation.

In anticipation of the consultations, Manuel Heitor, a representative for the Portuguese EU Presidency, underlined on his doorstep statement the importance of 3 decisive areas of intervention for the ERA, the European single market for research:

What Are the Next Steps for the European Research Area?

Certainly, people stand as the main topic of interest in the improvement of the new ERA. Invest and train people career development is the key to increase the European capacity to foster research, although the need for a more open observation system emerged.

Improving the knowledge of the researcher career progression in Europe is essential to understand what makes them leave for opportunities abroad. A unified effort from the commission and the national agencies could result in the collection of data from the stock of researchers and their mobility patterns to improve the analysis and support offered.

This will open opportunities to convert the brain drain into brain circulation, especially in poorer countries in the EU drained of their human capital, with quotas of R&D over GDP far below the EU average.

The code of conduct for the recruitment of researchers, introduced in 2009 by the EC, will prioritize not only quantitative indicators but also collaborative and cooperative researches, based on the practice of sharing information.

Mariya Gabriel, the EU commissioner for research and innovation, announced the establishment of an expert group to design the governance structure for the ERA, the ERA Forum for Transition.

The restructuration of the 20-year-old ERA plan, promoted by the commissioner since she took the role in late 2019, has been part of the European dialogue for years and following the launch of the Horizon Europe programme has become at the center of attention with new policies arriving for June. 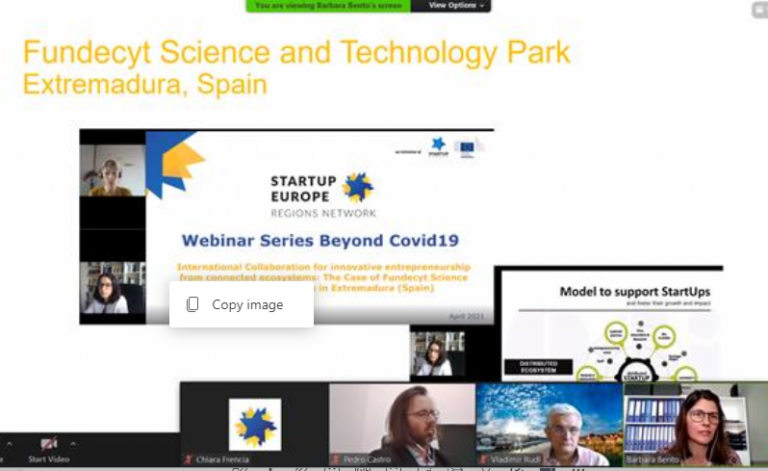 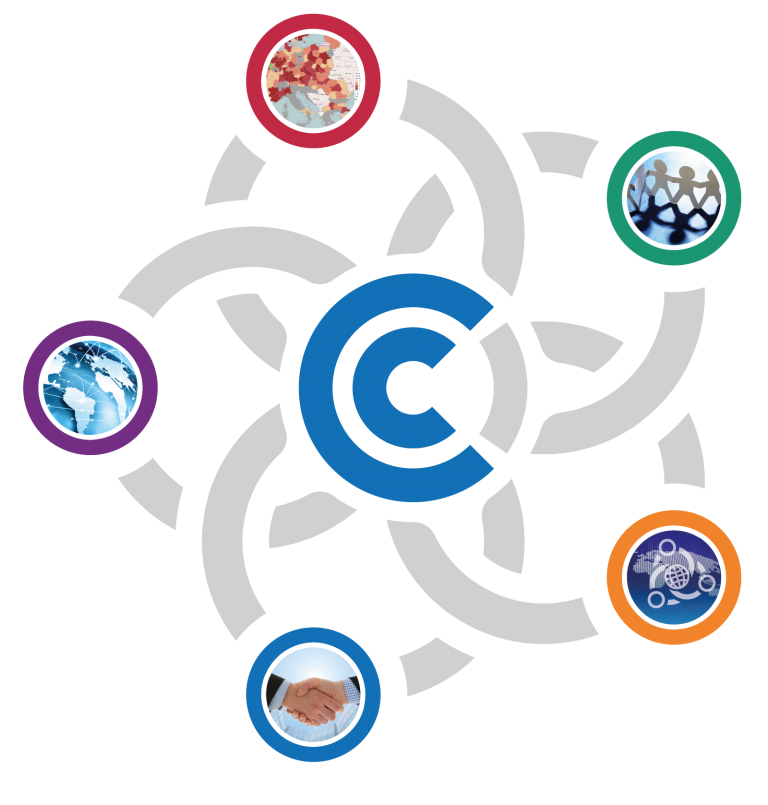 The European Commission’s Directorate-General for Internal Market, Industry, Entrepreneurship and SMEs (DG GROW) is currently inviting for  applications from regions… 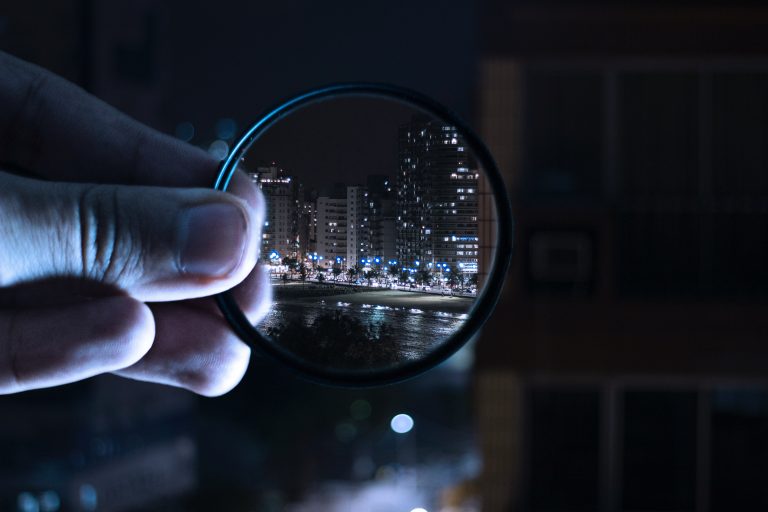 The EU Commission will finance studies on the market-domination of digital platforms. They’ll precede the Digital Services Act, and involve… 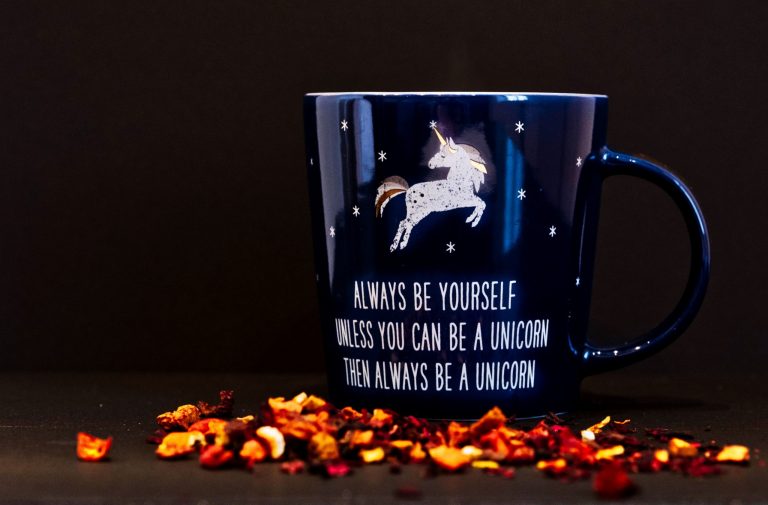 Like it or not, startup ecosystems are partly defined by how many unicorns exist. In other words, by how many companies have… 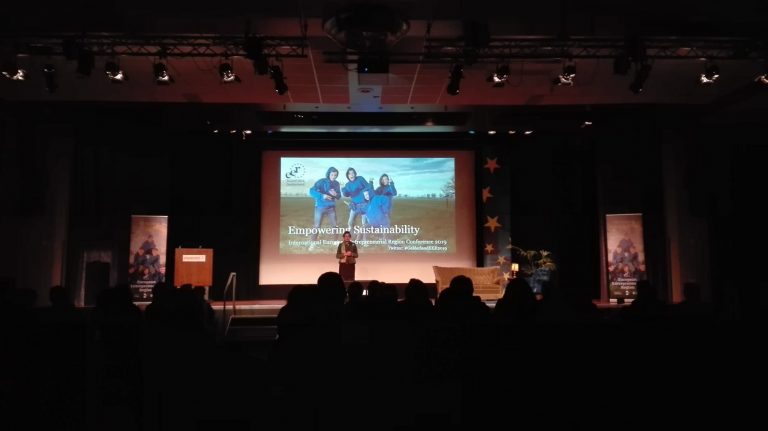 On the 22nd and the 23rd of May, we visited the Gelderland province in the Netherlands to participate in International… 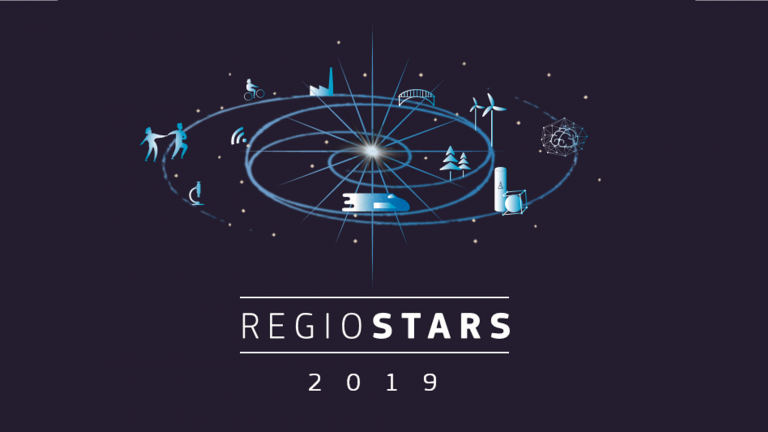 The call for RegioStars Awards 2019 is open! Every year, the European Commission awards those EU-funded projects, which demonstrate excellence…