On 18 March it was held the launching ceremony for the new European Innovation Council, the Work Programme dedicated to support technology and scale-up disruptive innovation under the Framework Programme Horizon Europe 2021-2027.

Moderating the event, Mark Ferguson, Chair of the EIC Advisory Board, paraphrasing a quote from the writer Rudyard Kipling (1865-1936) described the coordinated work that built on the basis of the 14-year-old European Research Council as “The opening verse of the opening chapter of the book of endless possibilities”.

Ursula von der Leyen, president of the European Commission, addressed the challenges that consolidated the need for renovation and in particular the low revenue generated by scientific discoveries in the EU and the equity funding gap. Highlighting how a large number of enterprises cannot find the risk capitals needed, within the total budget of 10 billion euros for the EIC, this year availability will count up to 1.5 billion euros, mostly addressed to start-ups and SMEs.

Emmanuel Macron, the president of France, remarked how Europe must leap towards the emerging ground-breaking innovations and engage in financial and human resources, operating between the Idea and the Impact.

The Lever for Our Future

The EIC must represent a lever of our future, especially for ‘risky’ deep-tech research innovations to translate those into businesses that can scale and grow in Europe. The innovation community propose three principal instruments: Path Finder, Transition and Accelerator.

Mariya Gabriel, the EU commissioner for Innovation and Research, illustrated further instruments that the EIC will operate with, like the equity investments by the EIC funds, a financial and ecosystem support to disruptive start-ups. With around 550 million euros this year, for example, the EIC fund will become a Top Deep-Tech Early Stage Investor. In addition, more and more locations in Europe have established world-leading ecosystems in the past years, regrettably split at the European level, with regions that risk to be left behind. To counter this fragmentation, the EIC takes up the challenge to reach out and attract the innovation potential of all the 27 member states, both in urban and rural areas, paying particular attention to women-led innovations.

Past and Future of Europe R&D

Christian Ehler, German MEP that participated in laying the groundwork necessary, focused his attention to the past endeavours that led to the ideation and structure of the current EIC. Also keeping a look to the future, he exhorted innovators to take the risks and follow the path of experimentation, with a clear reminder that Europe willingly will share the efforts, strong of this new flexible instrument.

Manuel Heitor, the Portuguese Minister for Science and Technology, highlighted the importance of the EIC inside the framework programme Horizon Europe, launched the 2nd of February, in engaging with new stakeholders like science-based start-ups and SMEs.

Moreover, speakers (among which researchers, business leaders, private investors etc…) that had received in the past EU funds for R&D related to deep-tech , intervened with direct testimonies, illustrating the effects of the EU involvement in their respective projects under three key objectives: 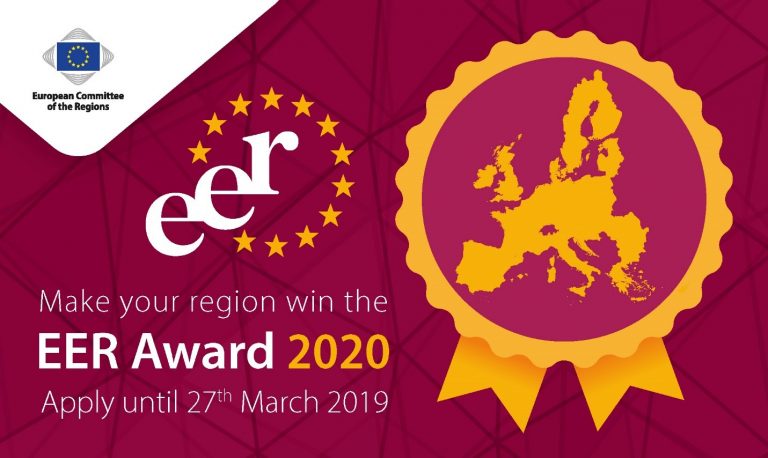 SERN was present at the European Entrepreneurial Region (EER) Award Info Day, on 17 January 2019 at the Committee of…

The European Startup Prize is the biggest EU-founded Award and Acceleration Programme for sustainable mobility. This year’s prize ceremony will take…

On 2 March, the European Parliament launched the European Citizen’s Prize 2021. This is a yearly competition and an initiative… 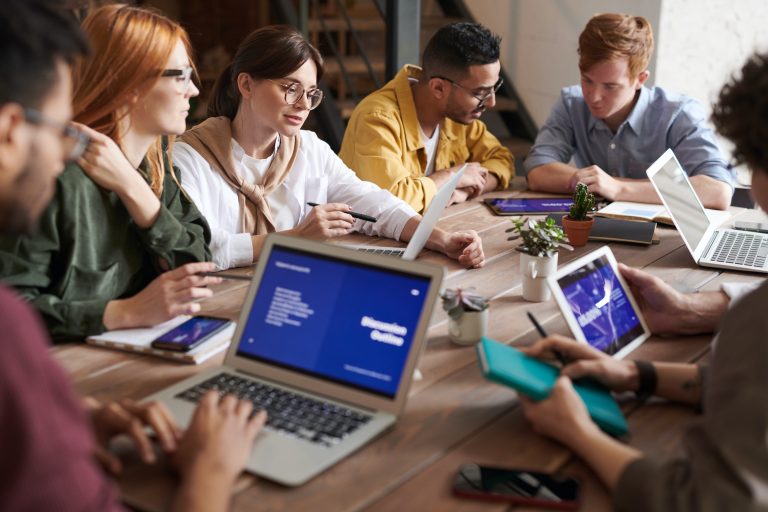 The EU recovery fund will allocate €750bn to countries. Most of them will go to southern Europe, a hard-hit region…

The Green Deal is a pillar of EU policy, to tackle climate change. One of its instruments will regard funding…