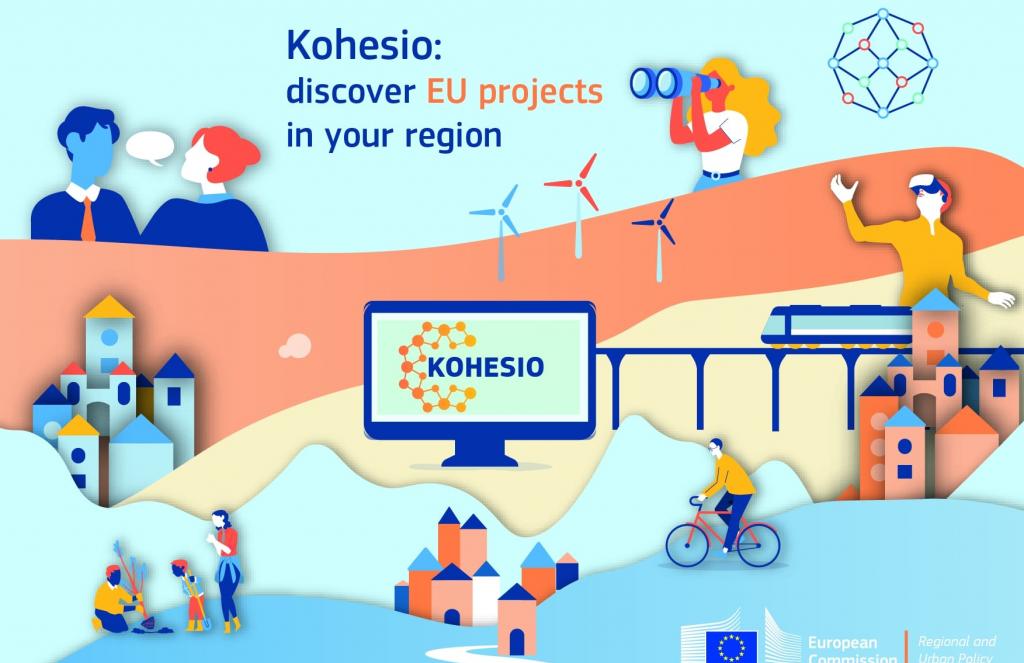 Earlier this month, the European Commission launched Kohesio, a public online platform containing information on projects funded by the European Regional Development Fund (ERDF), the Cohesion Fund (CF), and the European Social Fund (ESF) in all 27 Member States. As this information was until now restricted to governments, it shows a substantial effort to make cohesion policy more transparent.

The new platform allows users to track the progress of cohesion policy implementation at the EU level by theme, country, or fund, showcasing the impacts of cohesion policy on the economic, territorial, and social cohesion of the EU’s regions, as well as the green and digital transitions. Furthermore, it should help identify and exchange best practices among different regions and Member-States.

One of its ambitions is: “With only a few clicks anyone can discover exactly how the EU invests in our regions and cities to foster convergence and economic, social, and territorial cohesion”, as said the Commissioner for Cohesion and Reforms, Elisa Ferreira. Thus complementing the Cohesion Report, published last month, and the Cohesion Open Data platform.

The platform will be available in all EU official languages in the coming months. 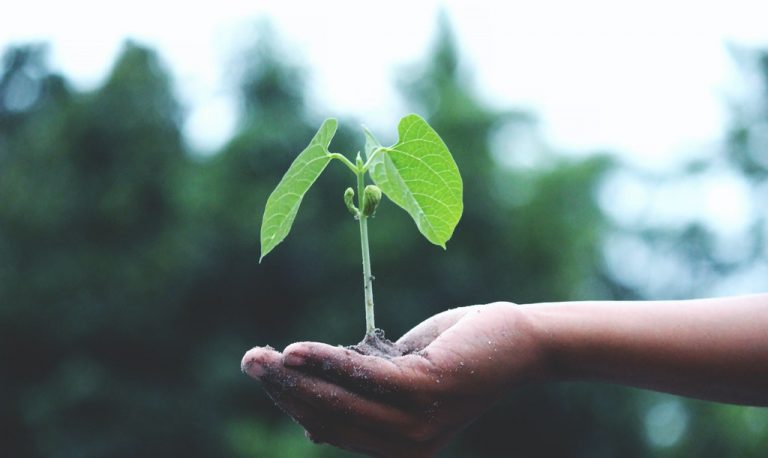 On 21 April, The European Commission has adopted an ambitious package of measures to help improve the flow of money… 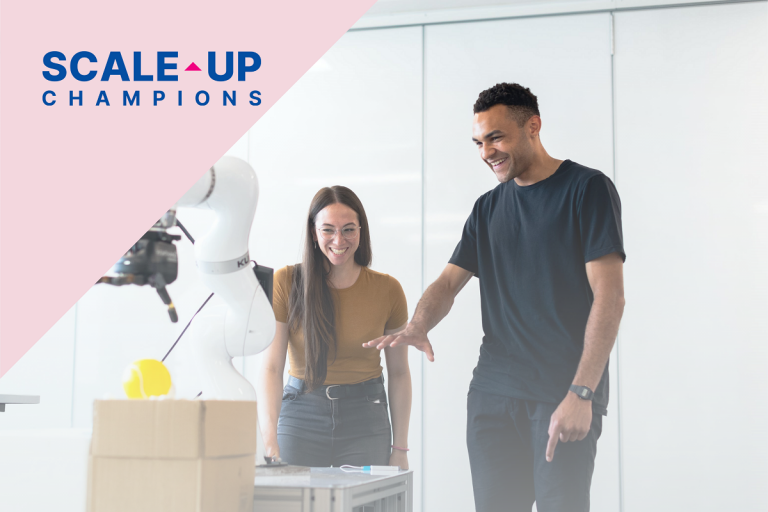 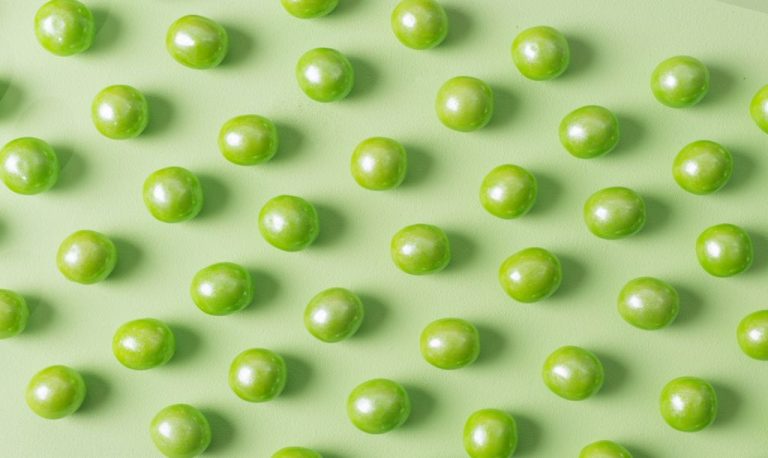 The 10th of February 2021, the European Parliament adopted a resolution on the new circular economy action plan, demanding additional measures to achieve a carbon-neutral,… 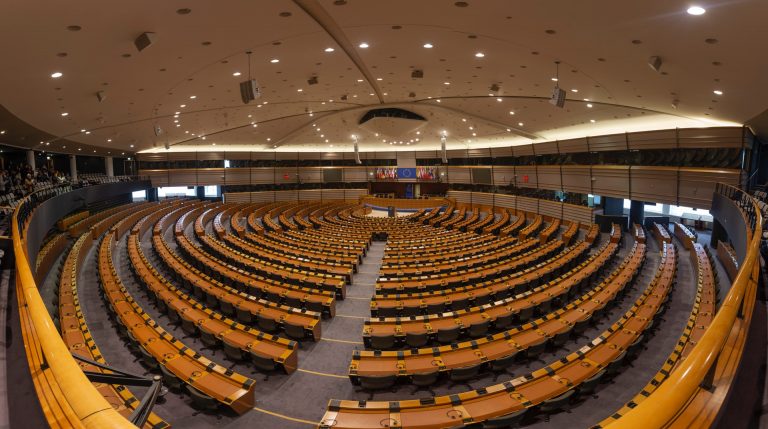 On 3 February 2021, the European Commission held an informal video conference of Competitiveness Ministers. The discussion was in continuation… 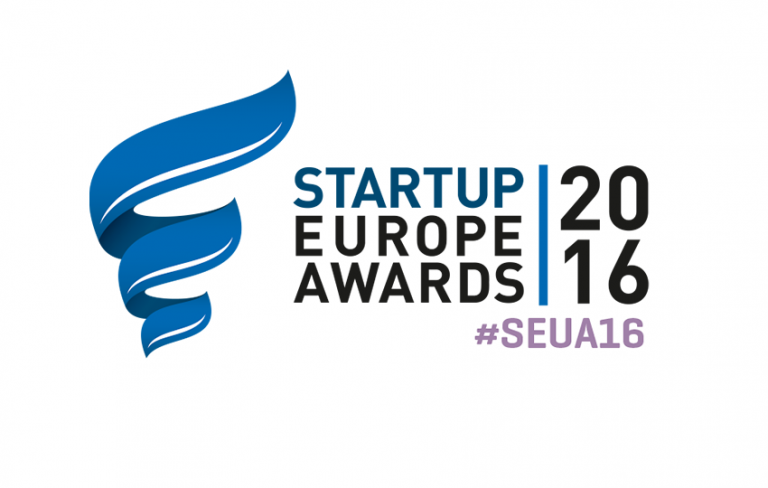 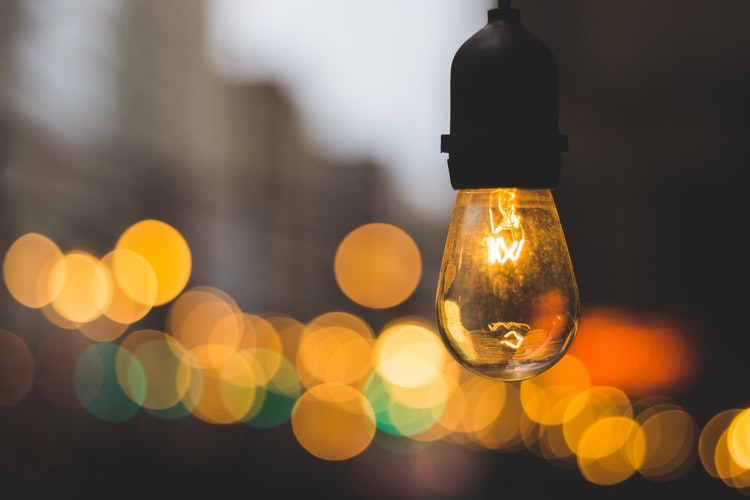